This event is now over

VIEW our video of the event here.

THIS EVENT IS NOW FULLY BOOKED

However, you can avail of our waiting list in the event of extra capacity or a cancellation becoming available by clicking here.

Green Foundation Ireland invites you to participate in an evening online talk:

As always at our events, an important part will be
the Q&A session which will allow full participation
by those attending.

Jesmond Harding
Jesmond is an educator, and Founder Member, Director and Conservation Officer of Butterfly Conservation Ireland, which was formed in 2008 by a group of dedicated naturalists following the alarming decline of most of our butterfly species.

Jesmond is author of the award-winning book “Discovering Irish Butterflies and their Habitats”, as well as papers for scientific publications, and articles for newspapers, periodicals and magazines. He has appeared in the TV series Living the Wildlife produced by Colin Stafford-Johnson, and in the recent Burren documentary broadcast on RTÉ in April 2021. Jesmond is Ireland’s leading butterfly expert.

You can find out more about Butterfly Conservation Ireland here.

While admission is FREE to this event, registration is NECESSARY as places are strictly limited. Please secure your place by booking here. 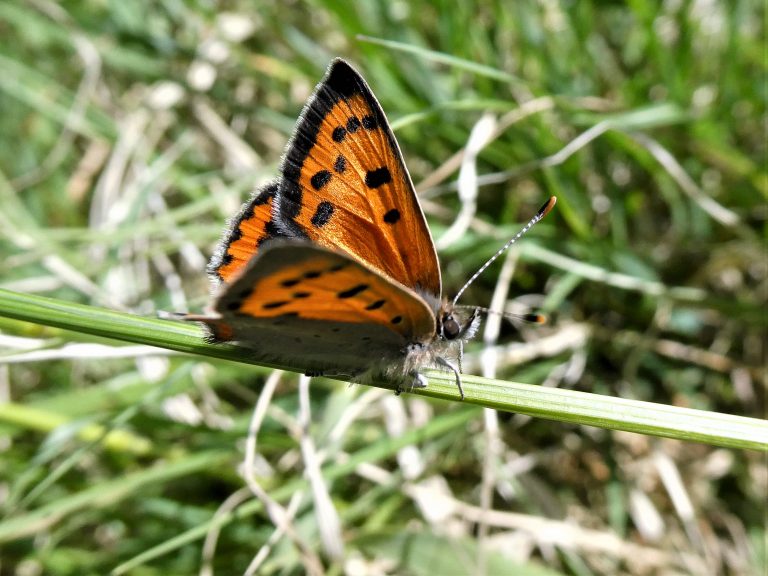 Gardening for Butterflies looks into how we should protect butterflies, as well as what we should be growing in our gardens to help them survive as a species. We also hope
to have a virtual tour of Jesmond’s garden (broadband permitting) to see his work in action.

This event is part of the National Biodiversity Week 2021
organised by Irish Environmental Network.