Green European Foundation (GEF) is linked to, but independent of, other European Green organisations such as the Green Group in the European Parliament.

GEF works to encourage European citizens to participate in European political debate and to forge a stronger, more participative European democracy. The primary source of GEF’s funding is the European Parliament.

The mission of GEF is to contribute to the development of a European public sphere, where European citizens can engage in political dialogue to shape the decisions taken at EU level. GEF aims to reach the widest possible audience, publishing in several languages and ensuring that events and publications are accessible. GEF believes that some of Europe’s most difficult and pressing problems, such as climate change, energy security and supply, and food security and supply, can best be resolved at EU level. See www.gef.eu 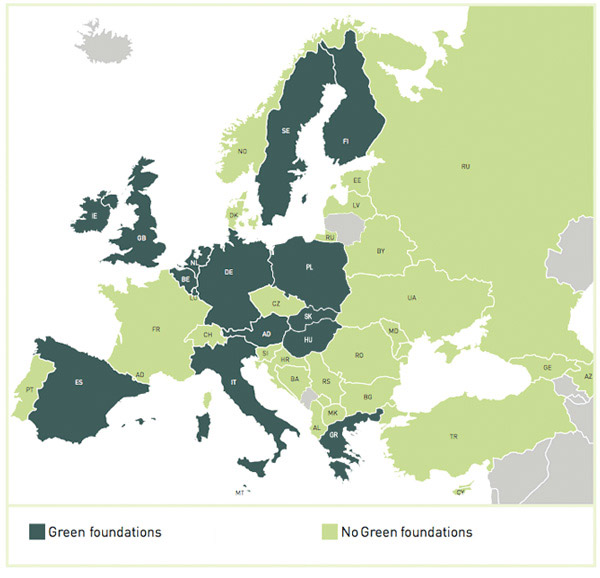