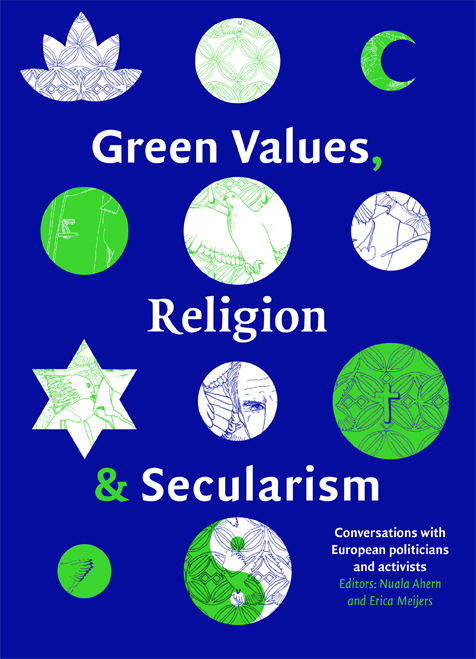 Green Values, Religion and Secularism is a two-year project by Green European Foundation, with the support of national partner foundations, Green Foundation Ireland and Bureau de Helling (the Netherlands). Nuala Ahern for GFI and Erica Meijers for de Helling together produced the book Green Values, Religion and Secularism over the course of 2015, which features conversations with European Green activists on the issues regarding religion in Europe and how it intersects with public and political life.

During 2016 a number of seminars were held across Europe based on the book. They are detailed in the report which you can read here: