Majority Voting as a Catalyst of Populism
by Peter Emerson

By AnnWed 24 Feb 2021Publications
No Comments 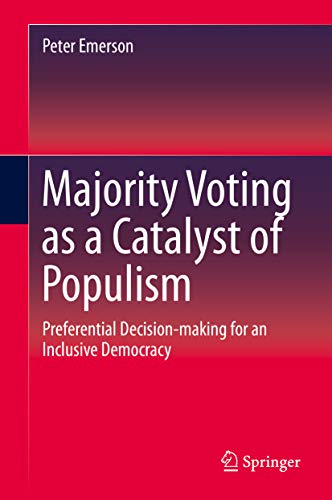 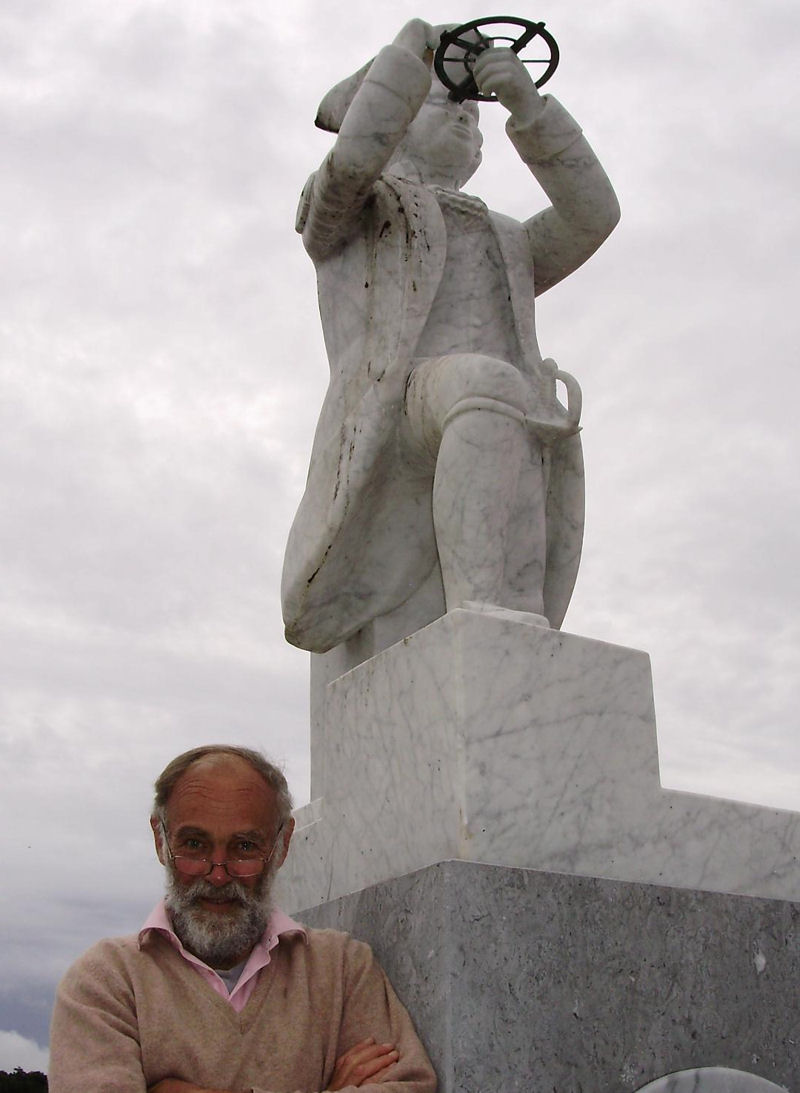 Majority Voting as a Catalyst of Populism:
Preferential decision-making for an inclusive democracy

This timely book by Peter Emerson presents a critique of binary majority rule and provides insights into why, in many instances, the outcome of a two-option ballot does not accurately reflect the will of the people. Based on the author’s first-hand experience, majority-voting is argued to be a catalyst of populism and its divisive outcomes have prompted countless disputes throughout Europe and Asia. In like manner, simple majority rule is seen as a cause of conflict in war zones, and of dysfunction in so-called stable democracies.

Majority Voting as a Catalyst of Populism is published by Springer.

You can view a video recording of Peter’s talk about his latest book at the Adam Smith Seminar which was organised by the Centre of Conflict Resolution and hosted by IFAMD in Munich on 1 February 2021.

Peter Emerson is the director of the de Borda Institute, an international NGO established in Belfast in 1998 which is dedicated to the promotion of inclusive voting procedures, especially in lands where they are most necessary, i.e. conflict zones. His publications include From Majority Rule to Inclusive Politics (Springer, 2016), Defining Democracy: Voting Procedures in Decision-Making, Elections and Governance (2nd ed. in 2012, Springer) and Designing an All-Inclusive Democracy: Consensual Voting Procedures for Use in Parliaments, Councils and Committees (Springer, 2007).

The de Borda Institute aims to promote the use of inclusive voting procedures on all contentious questions of social choice. This applies specifically to decision-making, be it for the electorate in regional/national polls, for their elected representatives in councils and parliaments, for members of a local community group, for members of a company board, for members of a co-operative.

As far as is known, Dublin City Council is the first democratically elected chamber, ever, to take a decision by means of a points system of voting – a Borda Count. On the initiative of the chair, Councillor Dermot Lacey, DCC’s Naming Committee used a Borda Count to reduce a list of ten names for the new Liffey bridge to a short list of five; and on
2 September 2013, a full meeting of the Council used another Borda Count to reach a consensus result: Rosie Hackett.