So, What is Democracy Anyway?
A TEDx Talk by Peter Emerson

By AnnMon 7 Jan 2019Publications
No Comments 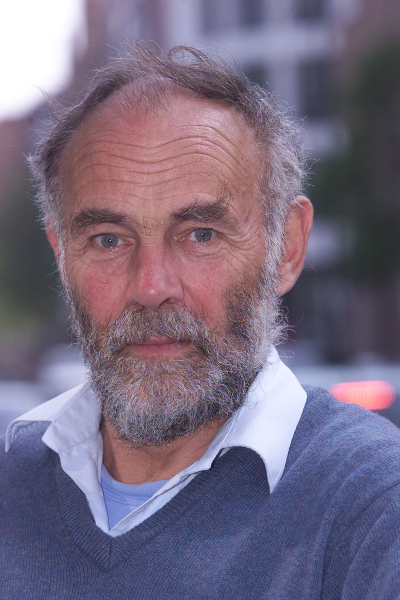 Peter Emerson is the director of the de Borda Institute, an international NGO established in Belfast in 1998. It is dedicated to the promotion of inclusive voting procedures, especially in lands where they are most necessary, i.e. conflict zones. In his capacity as Director, Peter has lectured on consensus politics throughout Britain and Ireland, across Europe, in Africa and the USA. Peter has spent a considerable amount of time in conflict zones – mainly in Northern Ireland but also in the Balkans and the Caucasus. He has written ten books on voting systems and published several articles on democracy in peer reviewed journals. A vocal critic of the Majority Rule, he has helped design an app for multi-option voting.

The de Borda Institute aims to promote the use of inclusive voting procedures on all contentious questions of social choice. This applies specifically to decision-making, be it for the electorate in regional/national polls, for their elected representatives in councils and parliaments, for members of a local community group, for members of a company board, for members of a co-operative.

As far as is known, Dublin City Council is the first democratically elected chamber, ever, to take a decision by means of a points system of voting – a Borda Count. On the initiative of the chair, Councillor Dermot Lacey, DCC’s Naming Committee used a Borda Count to reduce a list of ten names for the new Liffey bridge to a short list of five; and on
2 September 2013, a full meeting of the Council used another Borda Count to reach a consensus result: Rosie Hackett.

This talk So, What is Democracy Anyway? was given at a TEDx event in Vienna in October 2017 using the TED conference format but independently organised by a local community.

In many instances, a majority vote identifies not the will of the people, not even the will of the majority of them, but the will of those who wrote the question. Most political problems are complex; to reduce them to a win-or-lose binary vote, or even a series of such dichotomies, often turns what should be a discussion into an argument. Preferential voting in contrast can be win-win: indeed, a points system can identify that option which, if not the most popular, is at least the most generally acceptable.