Green European Foundation, with the support of Green Foundation Ireland and Cultivate, invite you to participate in
an online webinar:

and a pamphlet launch:

While admission is FREE to this event, you MUST register beforehand as places are strictly limited.

The event will be facilitated by
DAVIE PHILIP of Cultivate / ECOLISE.eu.

As always at our events, an important part
will be the Q&A session which will allow
full participation by those attending.

LISA FINGLETON is an artist, grower, writer and film-maker based on an organic farm on the Wild Atlantic Way. Her book The Local Food Project explores the power of growing and eating local food.

JUDITH HITCHMAN is a food sovereignty activist, and is currently President of URGENCI, a social movement that now represents approximately 3 million people. She also represents URGENCI as a Board Member and joint co-ordinator of the intercontinental Social and Solidarity Economy network (RIPESS).

BRIDGET MURPHY is a regenerative hill farmer based in County Sligo and is a Core Group member of Talamh Beo, an alliance of farmers, growers and land-workers on the island of Ireland. Bridget’s background is in land use, tenure and agrarian reform in Southern Africa and Ireland, with a dedicated focus on women and their role in and contribution to food and farming.

MIKE SMALL is a Scottish freelance writer, journalist, author and publisher. He worked in the Fife district of Scotland to develop new models of organising around local food that culminated in a book titled Scotland’s Local Food Revolution.

EWA SUFIN-JACQUEMART is Director of Fundacja Strefa Zieleni (the Green Polish foundation), writes for their publication, and co-ordinates the Green Centre of the Congress of Women. She has worked a lot on the topic of food, especially related to the Farm to Fork Strategy and European Green Deal. 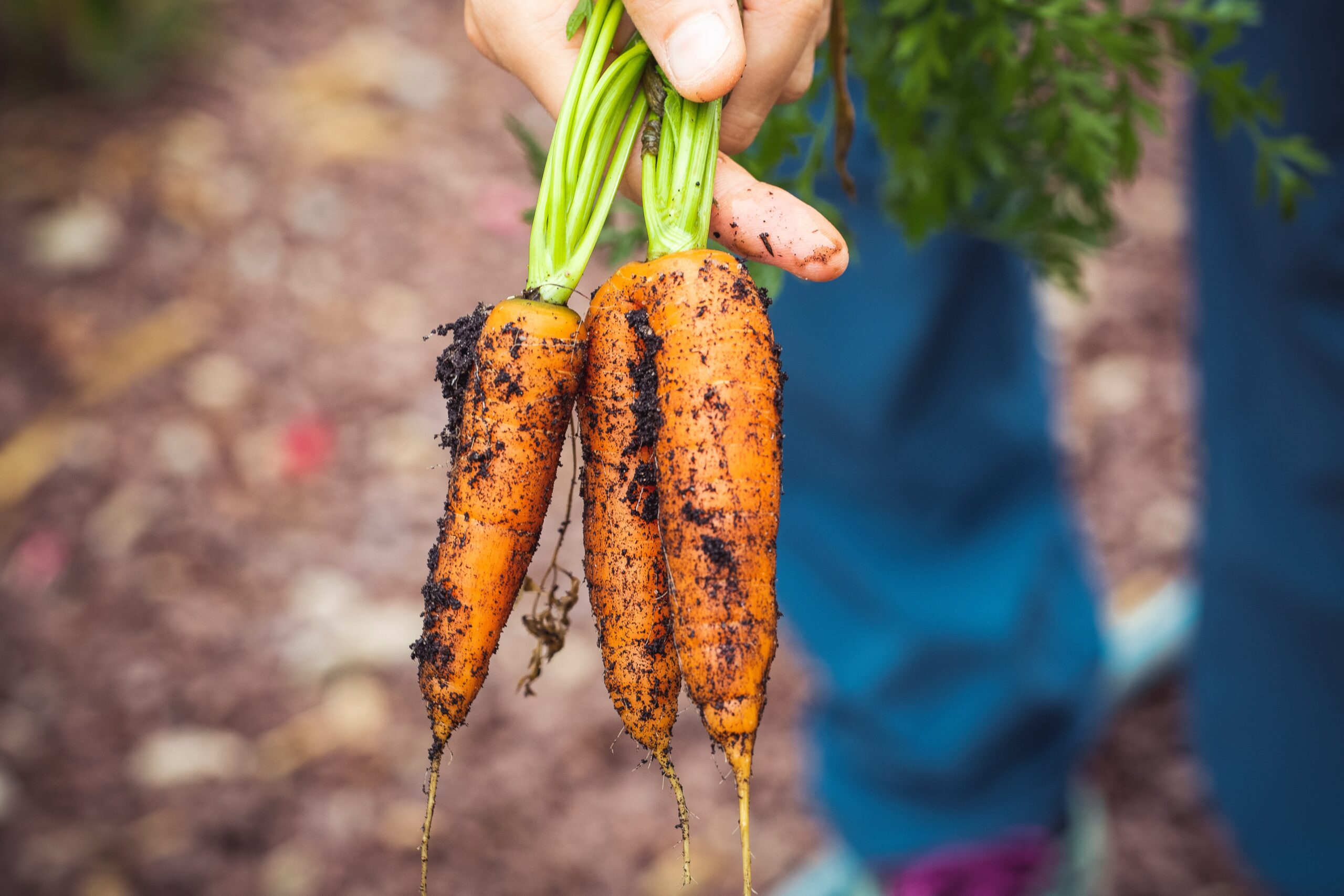 This webinar will explore how we might take climate action and strengthen the resilience and well-being of our local places through the practice of food sovereignty.

This project builds on the outputs of the 2020 project ‘A Question of SCALE’ (SCALE also being an acronym for Supply Chains and Local Economies), as well as on the findings of an online webinar which we held in June 2021, to produce the new GEF pamphlet ‘Food Sovereignty, Climate Action and Local Resilience’ that is launched at this webinar.

The Position Paper developed in the 2020 project introduces and explores the potential of the Social and Solidarity Economy, Doughnut Economics, Just Transition, The Commons, Community Wealth Building and new co-operative approaches. This Position Paper is available on our website here.

With thanks to the European Parliament for financial provision to Green European Foundation.